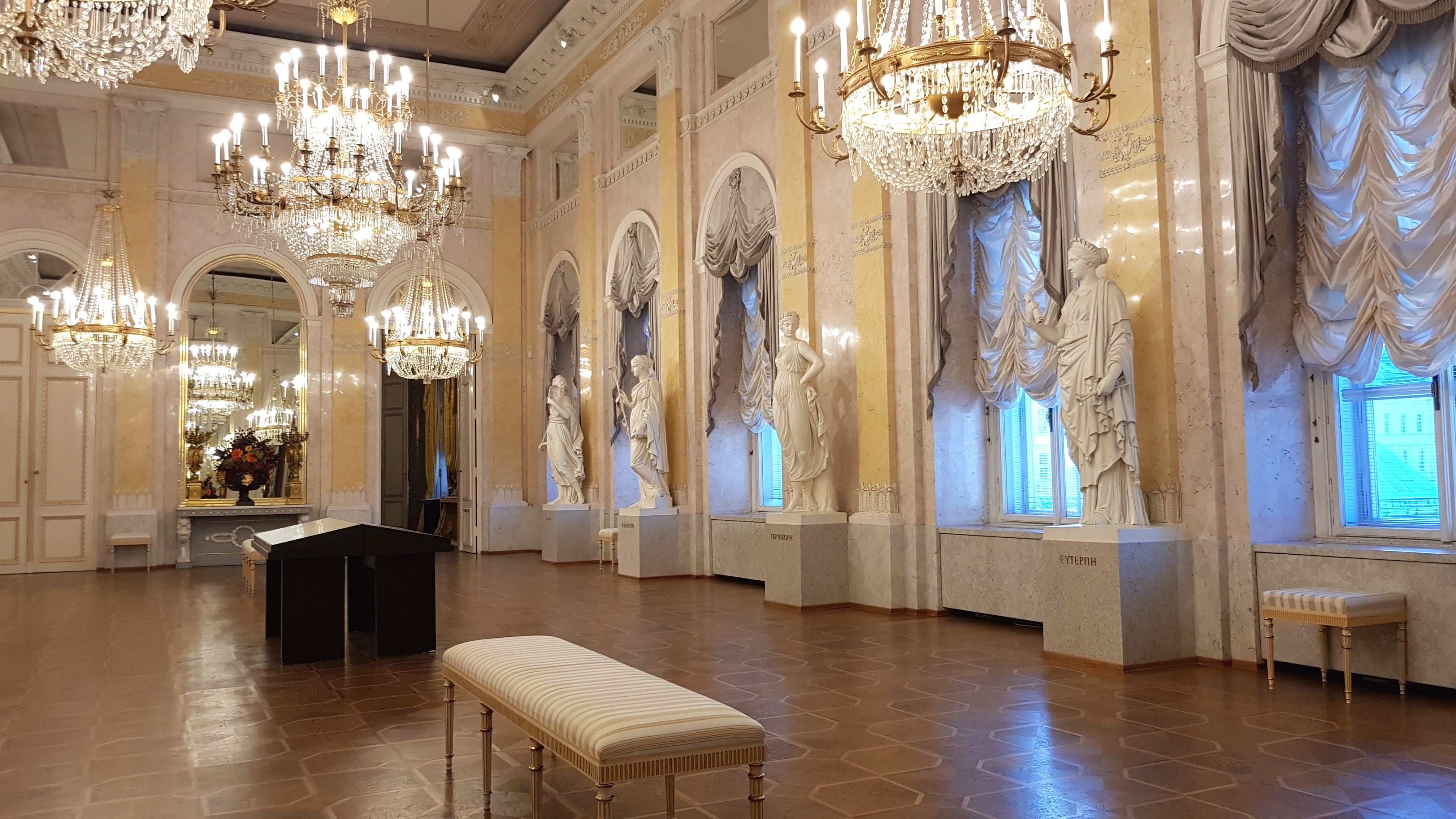 The Albertina has one of the largest and most valuable graphics collections in the world. One of the Habsburgs’ most opulent residential palaces, the Albertina is situated on a remnant of the former city wall.

Masterpieces of its collection include Dürer’s “Hare” or his “Hands Folded in Prayer” and other works on paper from Rubens to Picasso and Rauschenberg.  On permanent display is the private “Collection Batliner”, featuring works from French Impressionism to the Russian avant garde and contemporary art.

The staterooms of the largest Hapsburg residential palace are kept in shining yellow, green and turquoise, partly furnished with original furniture. Both the entire gilding of the carvings with the special alloy “Albertina gold” and the artistic parquet floors with rose and ebony intarsia are well worth seeing.

The ALBERTINA MODERN opens on 27 May.

The Beginning presents an entirely new perspective on Austrian art during the important post-1945 decades, bringing the pre-1979 era that was so formative for contemporary art into focus with a presentation of the most important Austrian artistic stances at the threshold to postmodernism. This period is featured in terms of three new aspects: for many artists, grappling critically with Austro-Fascism and National Socialism without shying away from conflict was a central project and at the root of artistic innovations ranging from the Art Club to avant-garde presentations at the Galerie nächst St. Stephan and on to the Austrian variant of pop art, which — in contrast to earlier theses — indeed was quick to receive international attention.