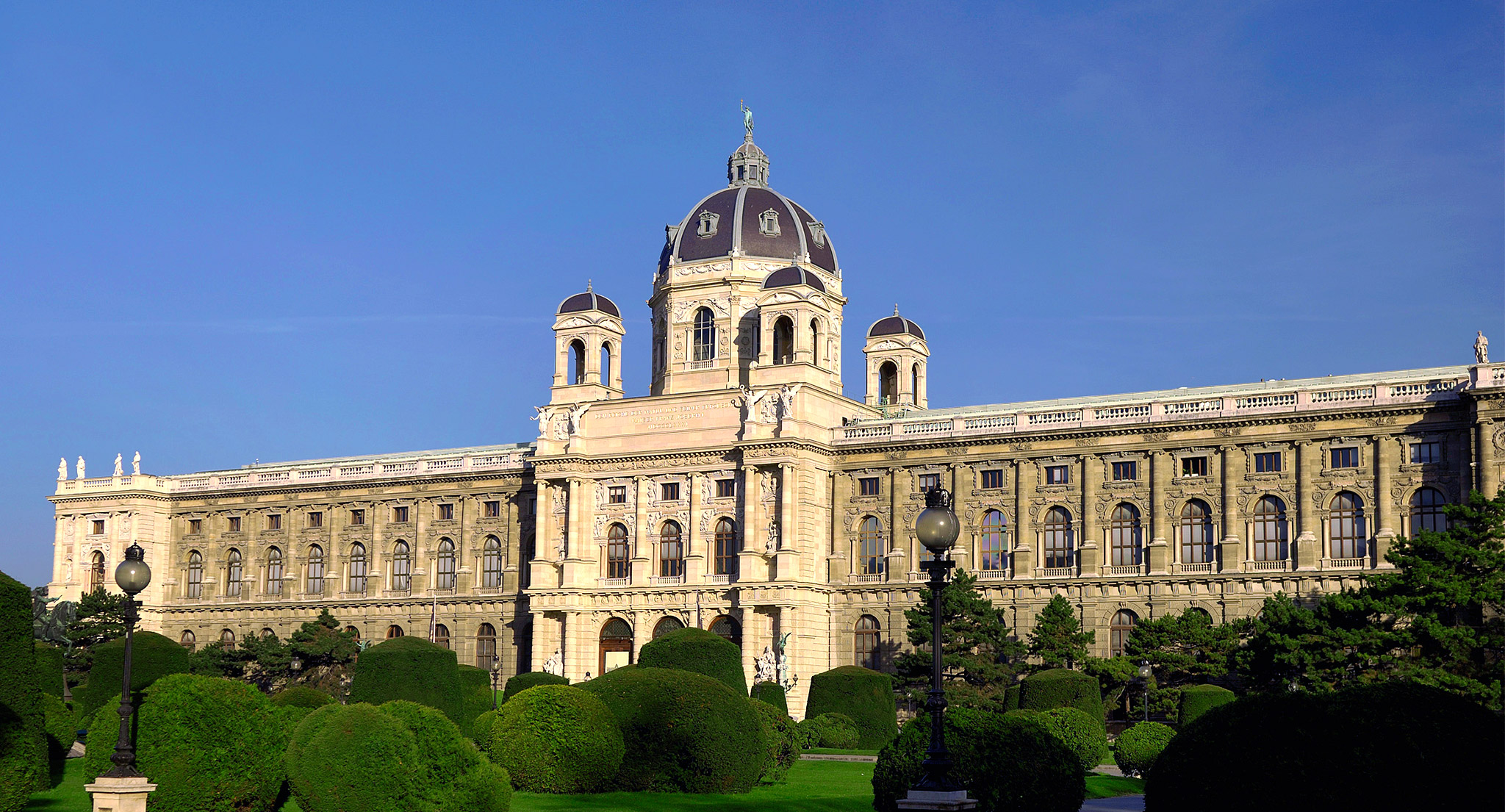 The Natural History Museum Vienna is home to world-famous and unique objects, such as the 29,500-year-old Venus of Willendorf, the Steller’s sea cow that became extinct over 200 years ago, and enormous dinosaur skeletons. Further highlights in the 39 exhibit halls include the world’s largest and oldest public collection of meteorites, including the spectacular “Tissint” meteorite from Mars, as well as the new permanent anthropological exhibition on the origins and development of humans.

However, time does not stand still. That is why on the occasion of the museum’s 125th anniversary a new Digital Planetarium has been opened, featuring fulldome projection technology that will give visitors the chance to embark on fascinating virtual journeys in stunning scientific detail to the edge of the Milky Way galaxy or Saturn’s rings.