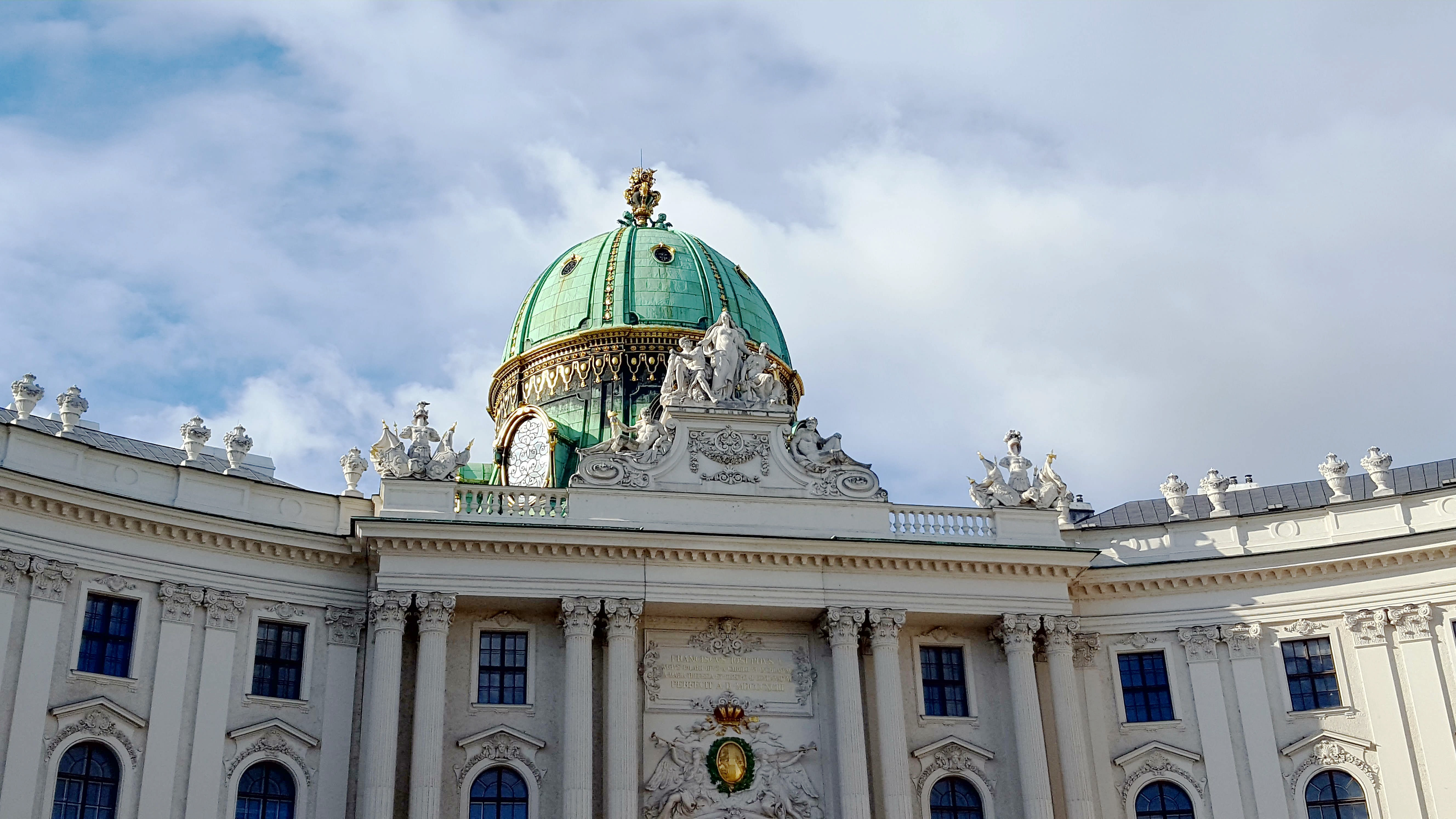 The focus of this tour is the Imperial Residence, the Hofburg.

For more than 640 years the Habsburg dynasty ruled Austria, and the building of the Hofburg took nearly as long! Architectural styles from Gothic to Art Nouveau can been seen in this building complex, and they recount the history of one of the most powerful ruling families in Europe.

Emperor Franz Joseph and his beloved Sisi, among others, resided here. You will learn in which Imperial rooms the current head of state has his offices.