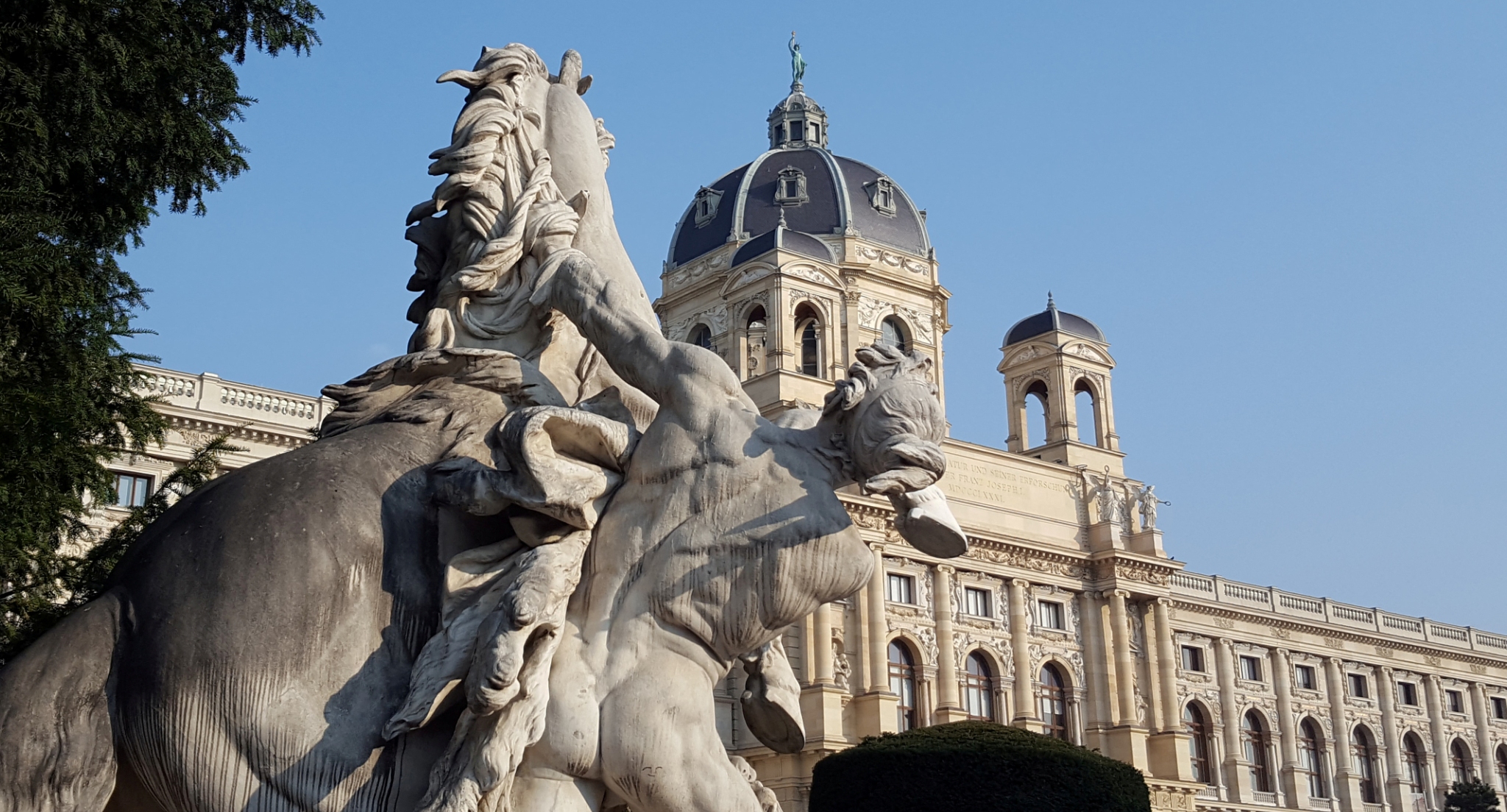 A few years ago, Vienna’s renowned Ringstrasse Ring Boulevard was celebrating a momentous date – its 150th anniversary. This ensemble in the style of Historicism, enriched with parks and monuments of outstanding personalities, is one of the largest of its kind worldwide.

The “Ring” – as the Viennese call it – built on the site of the former fortification walls which surrounded the city for about 700 years – is symptomatic of the self-perception of the Habsburgs as an imperial and royal dynasty. This major building project took the best part of half a century to be completed.

Emperor Franz Joseph officially opened Vienna´s Ringstrasse on May 1, 1865. Imperial commissions led, for example, to the construction of the Vienna State Opera, the Burgtheater, the Neue Burg, the Kunsthistorisches Museum and the Museum of Natural History. The Parliament, the University and City Hall were a reflection of the new democratic trends. The wealthy haute bourgeoisie built their prestigious palaces in the spaces in between. All of these buildings are now among the sights on the Ringstrasse.