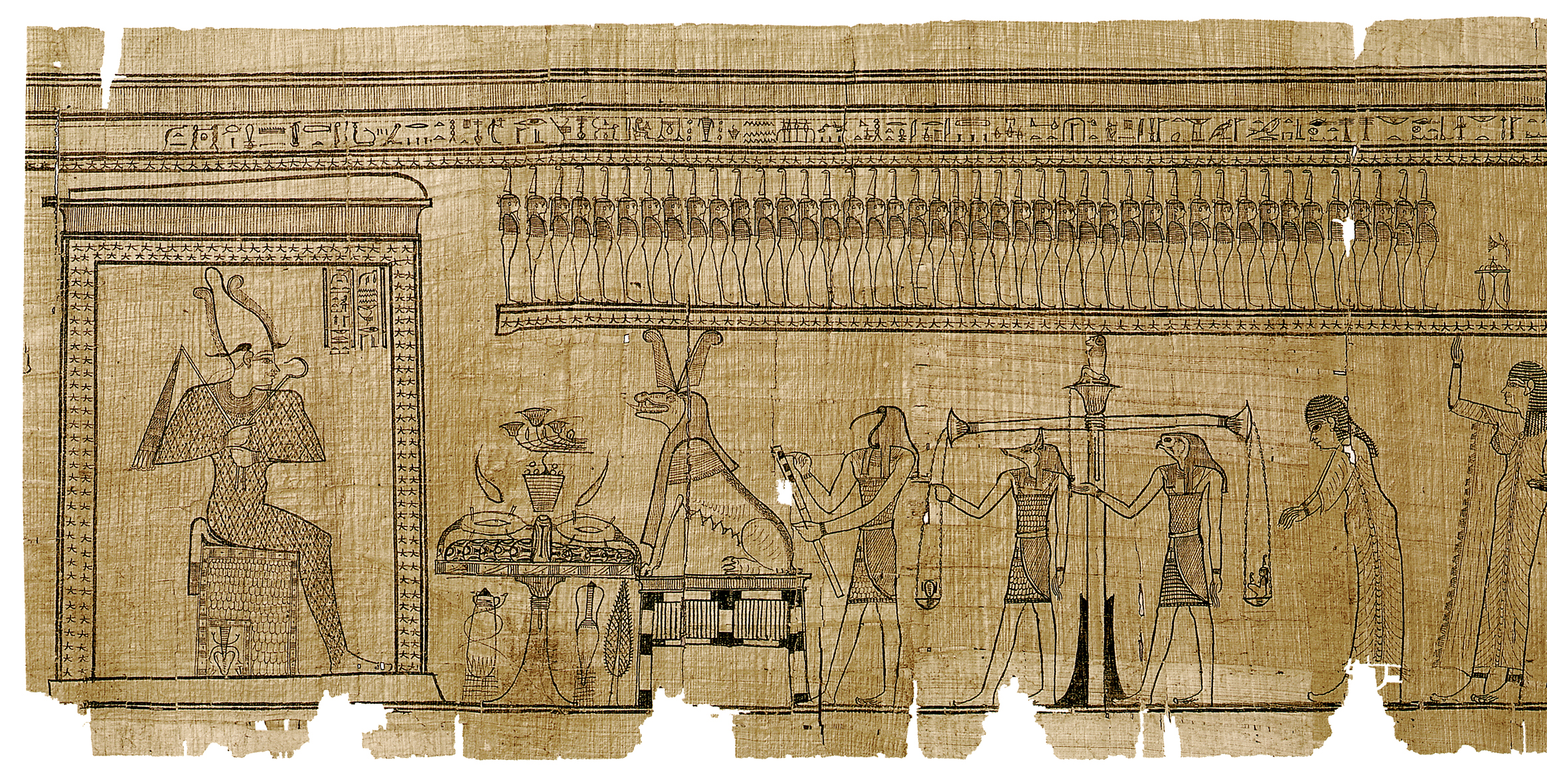 The Papyrus Museum of the Austrian National Library showcases the world’s largest exhibition of ancient documents. In the permanent exhibition you can expect around 400 original objects as well as several media stations. There is also an experience room on the ancient cult of the dead and a children’s area for the cultural education program. A specially designed media table provides information about the work of the papyrologists, the ancient lessons, the languages and scripts represented on papyrus as well as the magical sator square.