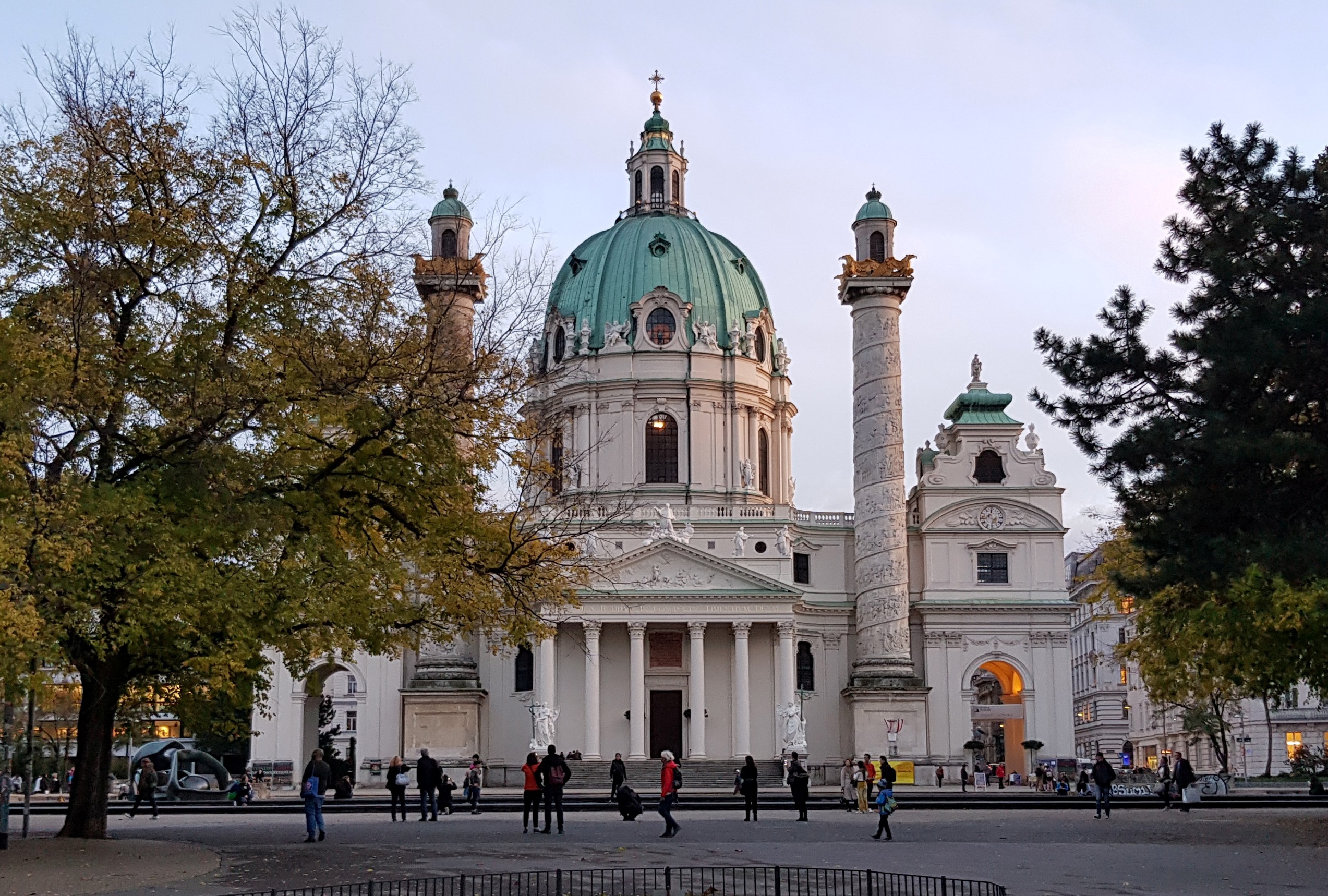 Following the victory over the Ottoman Army during the second siege of Vienna in 1683, the city literally began to outgrow its boundaries. The Imperial family and the aristocracy built not only city palaces but also garden residences beyond the city walls. In addition, the period of the Counterreformation saw the construction of some of the city’s most beautiful Baroque churches. A major part of the Imperial Palace “Hofburg” was built in that period. Vienna’s reputation as a Baroque city is well-deserved; the epoch has left its mark not only on the buildings and their furnishings but also on the lifestyle of its residents. During this walk our guide will lead you to some outstanding examples of baroque architecture in the city center and tell you more about the glamorous festivities, pompous funerals and the ceremonial at court. Let us  take you back to this time of splendour during this walking tour.